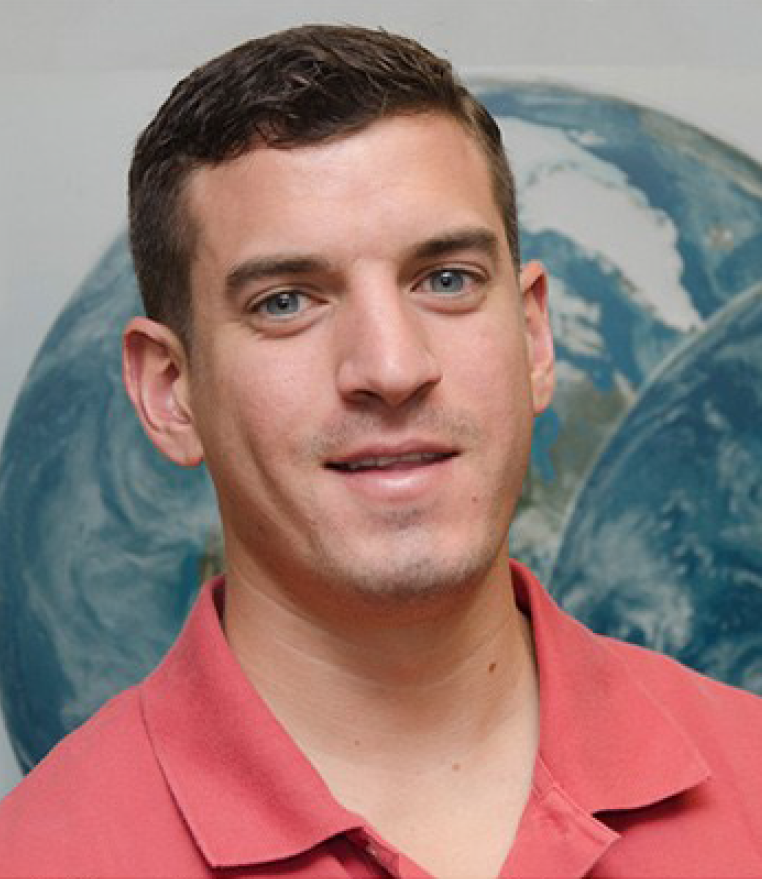 Congratulations to Dr. Ryan Stauffer for his appointment to a Civil Service position in the NASA Goddard Space Flight Center Atmospheric Chemistry and Dynamics Laboratory within the Earth Sciences Division! This appointment is effective 1 March 2021. Ryan is a member of the NDACC Steering Committee, and has been serving as Sonde Working Group Co-Chair since the 2020 annual meeting.

Ryan began his NASA research as a graduate student at Penn State University in 2010, working with then Professor Anne Thompson. He completed his Penn State PhD in 2016, while working at the University of Maryland’s Earth System Science Interdisciplinary Center (ESSIC) in College Park. He then transitioned to on-site work at NASA Goddard, working as a NASA Post-doc Program Scholar from October 2016 to October 2019, before receiving a second appointment at ESSIC.

Ryan is a veteran of the DISCOVER-AQ, SEAC4RS, KORUS-AQ, and KORUS-OC airborne field campaigns, and he operates the NATIVE air quality trailer at NASA Goddard. He won a Best Early Career Poster Award at the 2018 SPARC Assembly in Japan, and has received several awards for his ozonesonde quality assurance work at NASA Goddard's Laboratory for Atmospheres Division.  Ryan is currently the field coordinator for NASA’s SHADOZ Project—an NDACC Cooperating Network. He also has been a Lead Chapter author on the 2021 WMO/GAW ASOPOS Ozonesonde Report.